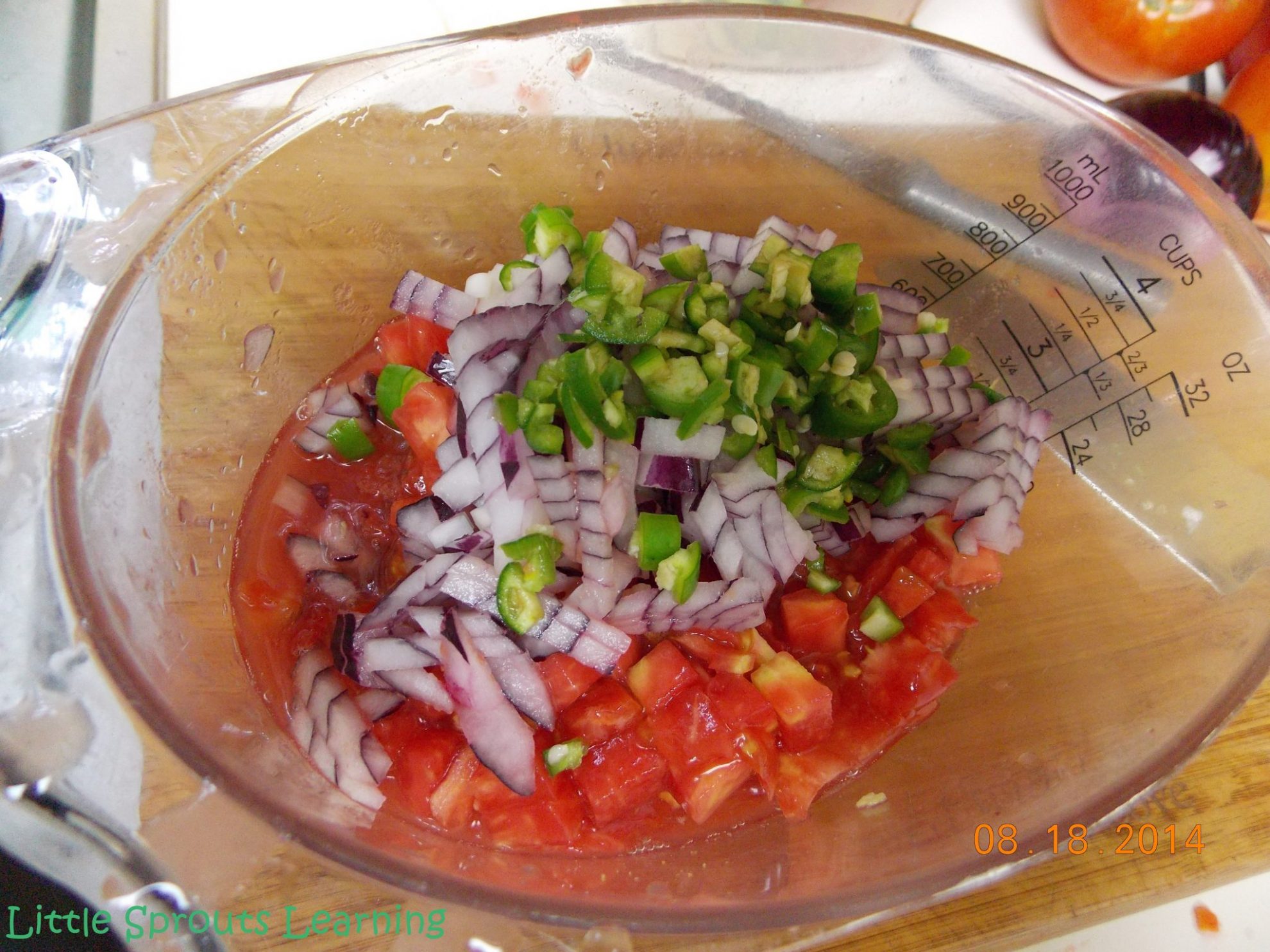 You can make your own spicy diced tomato and chili homemade Rotel tomatoes recipe with garden tomatoes this summer and fill your freezer full of flavor.

My little sprouts and I have harvested over 100 pounds of tomatoes this year. What are we doing with all of those tomatoes? We are eating them like crazy as well as freezing them to use later.

The kids have also been taking some home and I have shared with family, friends, and neighbors. I have made multiple quarts of roasted tomato sauce to put in the freezer to use throughout the year.

Rotel is canned diced tomatoes with diced chili peppers. It is an ingredient in soups, sauces, queso, and casseroles. Rotel tomatoes give tomatoes for a recipe with lots of extra flavor.

I have also been making homemade Rotel tomatoes. I use it for many things. It brings a ton of flavor to dishes and it’s super versatile.

Why make your own Rotel instead of buying it?

What you grow, you know what’s in it, what’s been on it, and how it’s been handled. It’s great to make a bunch of Rotel and freeze it instead of letting your wonderful produce go to waste.

It’s super simple to make and freeze a bunch of it at once and you only have to clean up a mess one time. And it saves time to grab it from your freezer instead of going to the store.

We have been making these slow cooker Rotel pork chops and they are the bomb! We also make this spicy tuna casserole with Rotel. And the most popular soup I make for the kids that they just love is this taco soup recipe with Rotel.

As I have stated before USDA and DHS regulations prevent me from serving home canned foods to my kids, so I freeze as much of our produce as I can to use throughout the year.  My version of Rotel tomatoes is easy as can be and super handy to have on hand to add flavor to many dishes.

First, dice up an onion into fairly small dice. Then dice up whatever hot peppers you have, and about two cups of tomatoes. The finer you can get them the better. I like a petite dice on my tomatoes especially.

Toss them in a Ziploc bag and get out as much air as you can to prevent freezer burn. I make tons of homemade Rotel for freezing. Then when you need a can of Rotel tomatoes, just grab out a bag and drop it in your recipe. Easy peasy! It lasts in the freezer for months and tastes as good as canned and a lot fresher in your recipes. 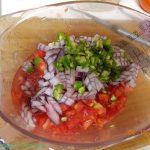 Making homemade Rotel chili couldn’t be simpler. You just need some meat, some beans, and some of your frozen Rotel. It’s magnificent flavor is going to blow you away!

Don’t forget to pin for later! 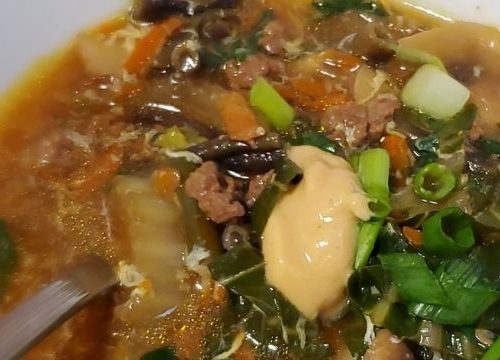 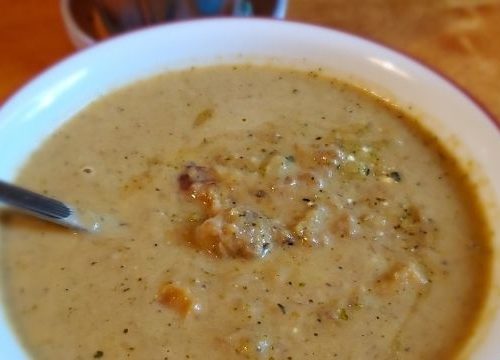 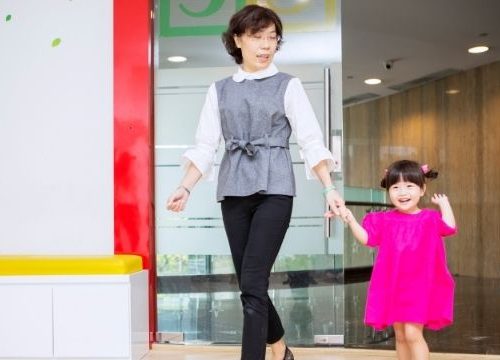 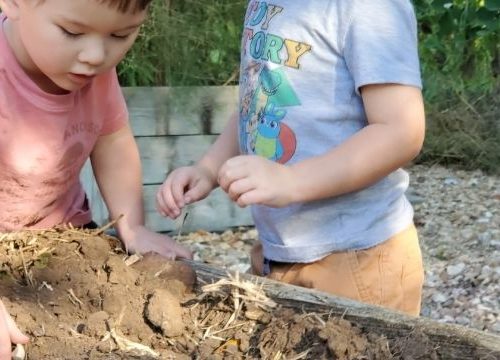 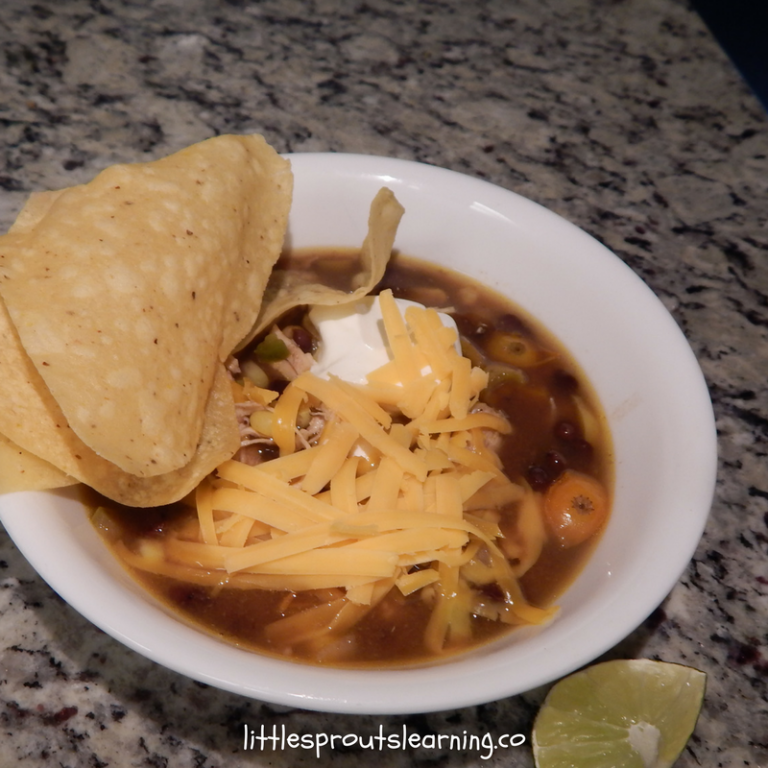 TORTILLA SOUP WITH FROZEN CHICKEN BREAST: Don’t you HATE when you are starving at the end of the day but have no inspiration for cooking? This Instant Pot Chicken Tortilla Soup Recipe has rocked my world! I just tossed a package of FROZEN SOLID chicken breasts in the instant pot and had a delicious meal in no time. 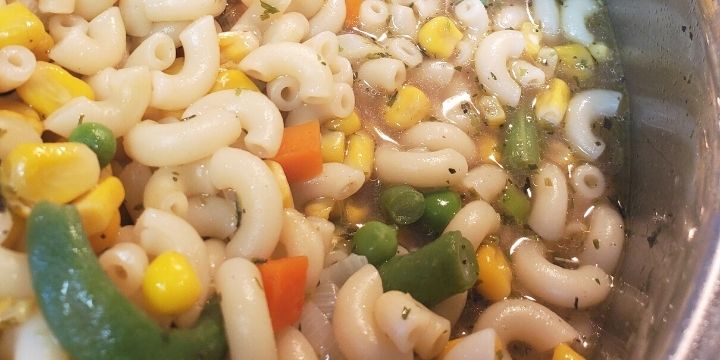 This vegetable soup recipe may be kid-friendly, but grown-ups will come back for seconds too! With carrots, peas, and pasta, this soup is hearty enough for a main course. 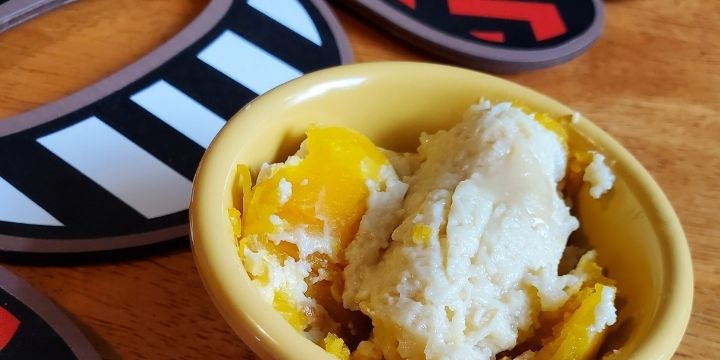 Pumpkin pie is a Thanksgiving tradition we all know and love. Try something new this year, and give our Pilgrim Pumpkin Pie recipe a go. It has all of the great pumpkin flavor but is a crustless pie made with fresh homemade pumpkin puree and baked right inside of the pumpkin just like the pilgrims did it. 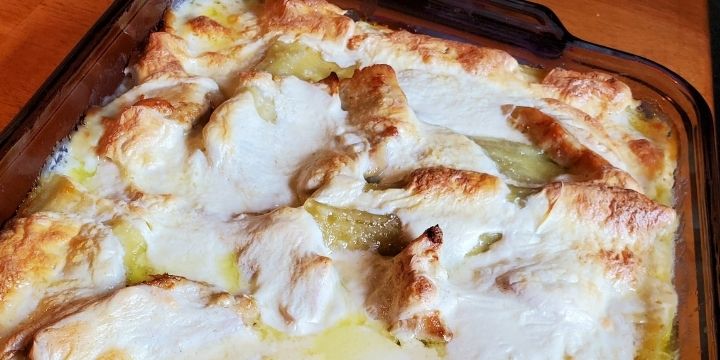 There is no better comfort food than cheesy pasta and this spinach artichoke and chicken manicotti will not disappoint. 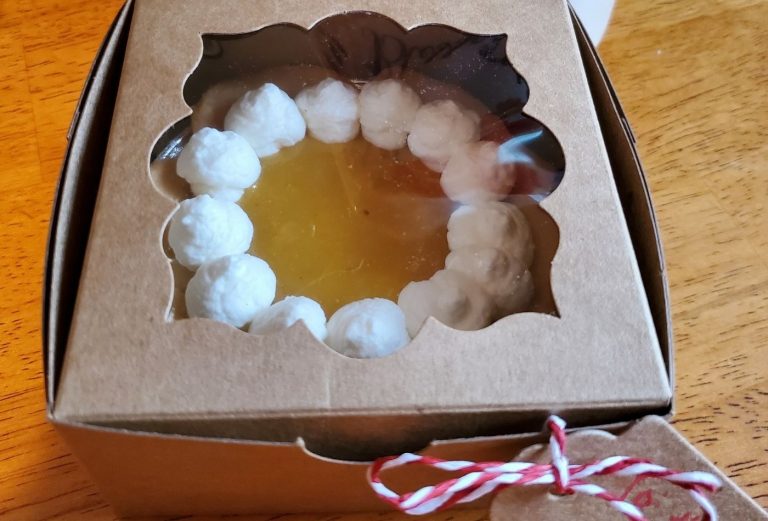 Our favorite mini tart recipes or little pies without a top crust. They are a great way to serve individual desserts or make something REALLY special for mom on mother’s day or for any special occasion. 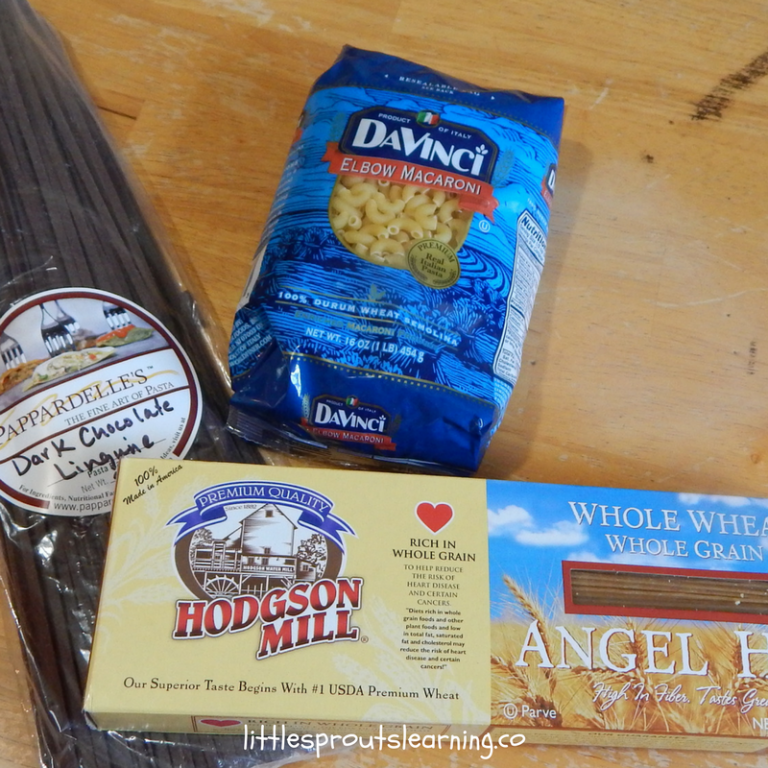 Convenience meals like Hamburger Helper or other prepackaged quick and easy dinner ideas are super easy to recreate without all the chemicals. You can have a healthy, one-pot, easy dinner on the table for your family in no time.