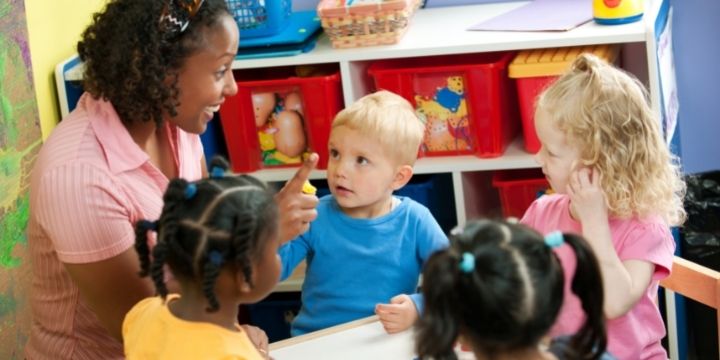 Someday, you may have a child that just will not adapt to your daycare environment or their behavior is so out of hand that you can’t help them enough despite what you do. I recently had this happen. For nearly two years I tried to work with this child’s behavior. And while he made a ton of progress, it wasn’t enough to make a good environment for any of us.

I love this child tremendously as I love all of my kids, but sometimes love isn’t enough. I will always love him, I just can’t keep him here. When he came, he was leaving marks on everyone, bite marks, scratches, and bruises. Over time he was hurting less, but the kids didn’t want to be around him because he always hurt them still. It wasn’t fair to them.

I kept him right with me, so if I had to leave the kids to use the bathroom or make lunch, he came with me. It was very stressful to have to worry about kids getting hurt every second of every day. But I loved him so tremendously that I kept at it.

In 27 years I have cared for 99 children in my home and I have never expelled a child before this. I tried to work with his parents but it didn’t help. I asked them for help over and over again. They just made excuses and blew it off. So when I tried to press them further for help, they got upset.

It’s been a couple of months and I am still so heartbroken that I have not replaced him and cannot even think about getting a new student. I really don’t know what to do, but I do know that in time, I will figure it out, so I’m going easy on myself for now and taking care of my own mental and physical health. That is what is best for everyone.

The answer to every problem is not to terminate care for a child. And in this case, I put my whole heart into it. I did research and identified what I thought the problem was. I tried to stay in communication with the parents as much as I could. I was consistent with him. I took classes once I realized more of what he needed that I didn’t know how to give him. I bought specialty equipment that helped a lot, but none of it was enough. He was still hurting people.

I don’t like to give up on people and I probably would have never let him go, but when I pressed his parents for more than just excuses, they got really upset. And I was unable to continue care with them. The problem for daycare providers is that we are givers. And sometimes we give too much.

I was hoping to have them come in and we could come up with a good plan, but we were unable to get that far and it was really disappointing. I wish it would have turned out differently, but come to find out, they didn’t think my care for him was adequate and they blamed me and the other children for the problems. So there was nothing I could do. When they started blaming other kids, I had to terminate care.

I say all of this to say that there are steps you can take to help a family and termination should never be first. There were so many times I should have let this child go though, so when you know that the situation is not good for anyone involved, then it’s time to move on. I wish I would have done it sooner, but I thought more love and effort would fix it and it just didn’t.

They didn’t follow my contract at all. They dropped off late, picked up late, dropped off early without asking first, made excuses for everything, paid late every week, I had a family emergency and I had to wait 4 hours for them to pick up so I could get to my family, they sent their son in underwear and he pooped all over my floor and furniture when I said no to underwear. It was a constant struggle. But I thought I could help the child with consistency and enough love. There’s not enough love in the world for parents that don’t respect you.

Not only that but it wasn’t appreciated. The parents just thought I was stupid. And then two months later, I got a visit from DHS. They had filed a complaint and made up lies about me. Fortunately, I had all the notes I had given them and the correspondence with them to back up what I had done. So we will see how that turns out. The investigation has just opened.

So what can you do when faced with impossible odds? Here is what I recommend:

In your daycare policy, make sure you have parameters set for daycare termination.

What are some reasons that daycare should be terminated?

Of course, there are more, but you get the idea. These are definite deal breakers.

People ask me often how to terminate care. What is the best thing to say in the letter, and how to give it?

Steps to terminating a child from daycare:

Below you will find a sample daycare termination letter that you can edit and print out to use.

And here is the word document that you can edit and use.

I hope it helps make your transition smoother. I’m rooting for you!

Check out what Tom Copeland has to say about protecting yourself from false accusations too.

For more home daycare policy help, check these out: 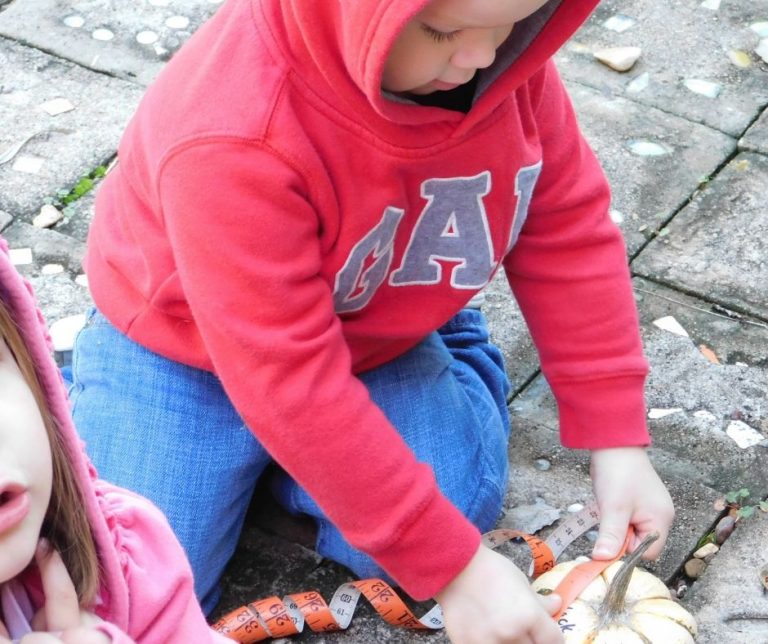 Planning home daycare activities and making lesson plans can seem like a daunting task. Here are tips to make it faster and easier. 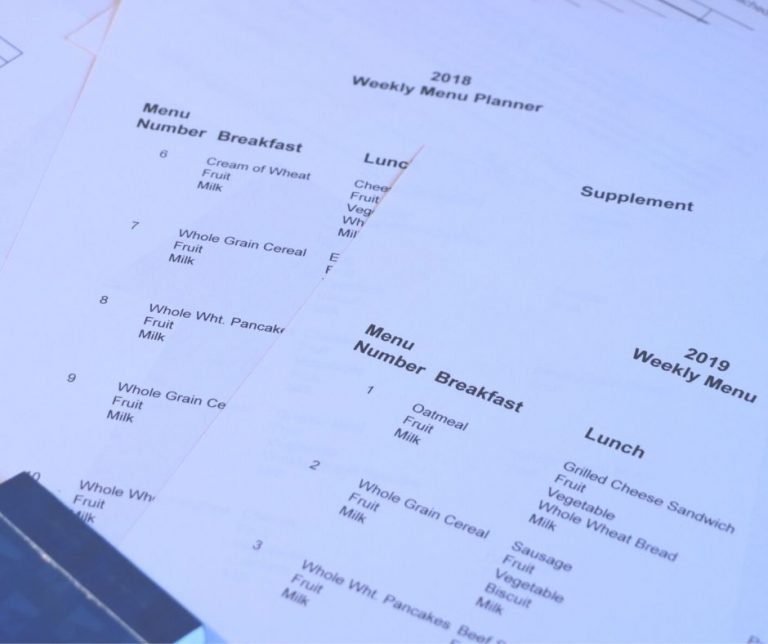 When you get ready to plan a daycare menu, do you feel overwhelmed? With a few simple steps, you’ll have your menu planned before you know it. 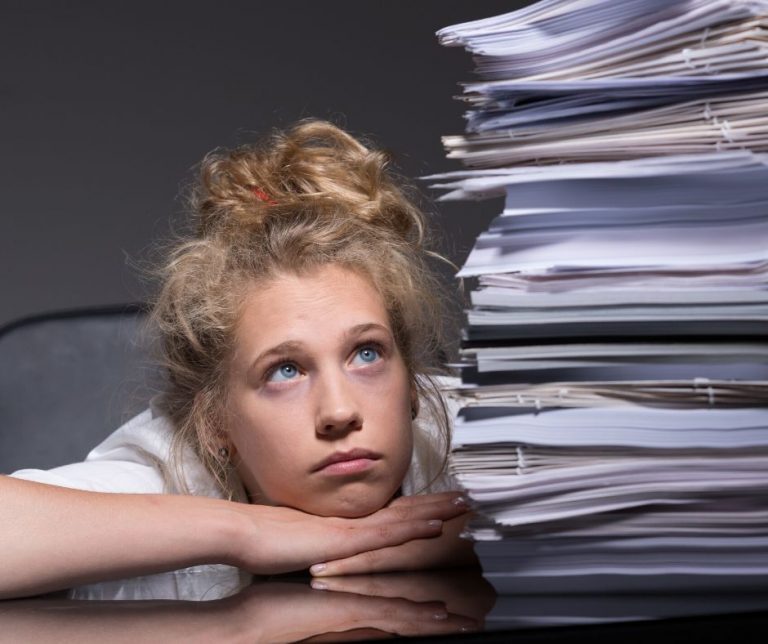 Home daycare paperwork can be one of the most overwhelming parts of running a childcare business. Here’s how to simplify handling paperwork for your in-home daycare. 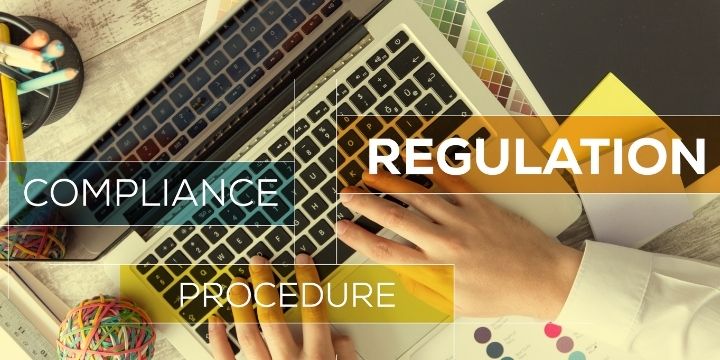 There are many different home daycare regulations depending on where you might live. Each state has its own set of rules. You’ll need to check for your area. 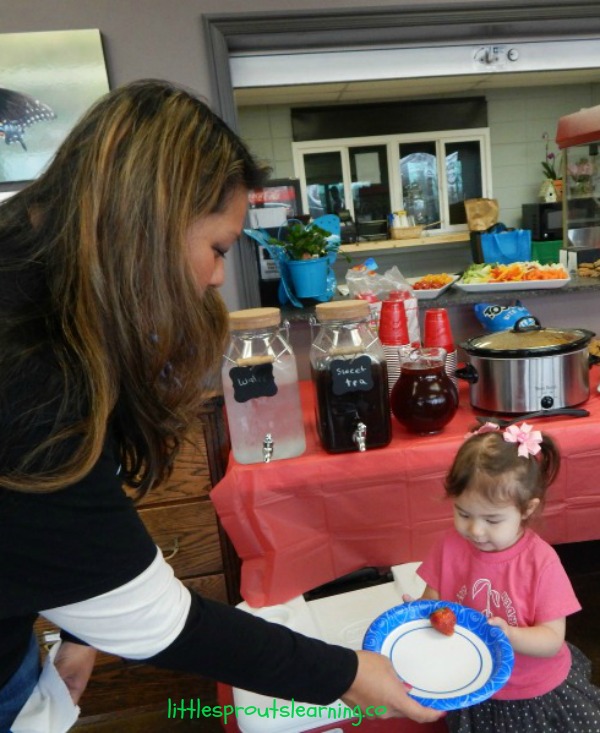 Parent involvement activities for daycare help you bond with parents and build relationships! Quality care is important, but communication is too. 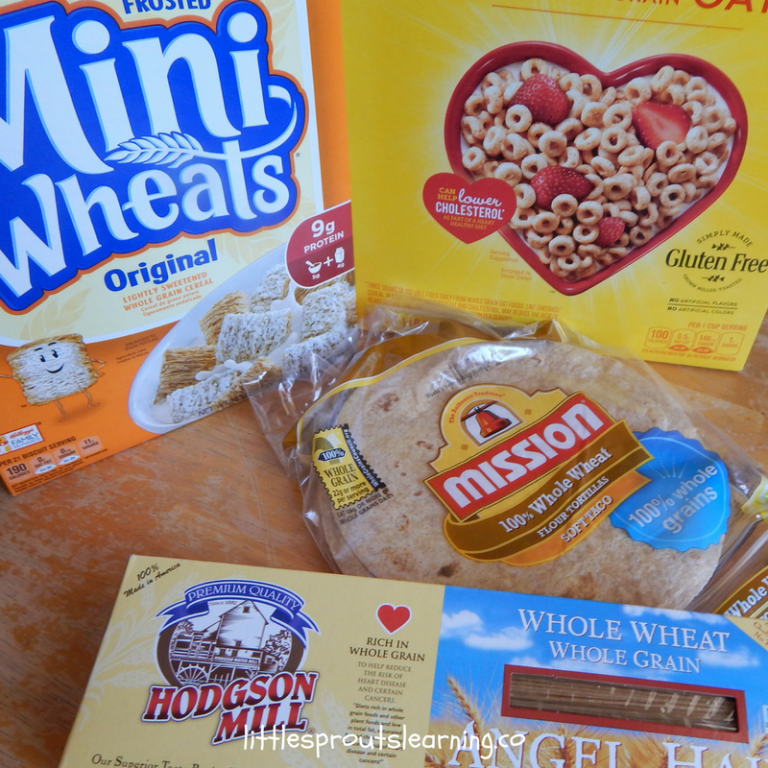 Are you overwhelmed about the new CACFP Meal requirements for childcare that take effect October of 2017? I have broken them down into easy to follow steps.