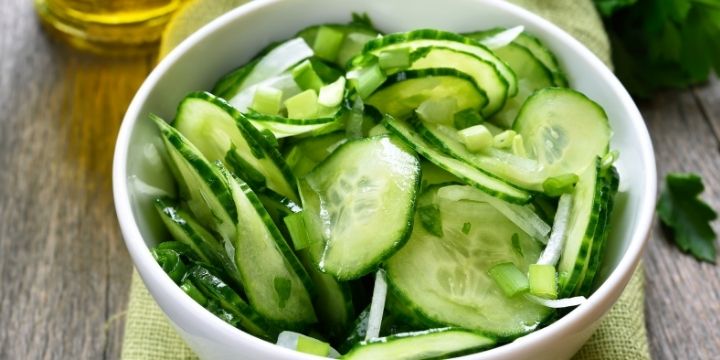 One of my kid’s favorite lunch sides is my world-famous cucumber salad recipe. I’m amazed that kids like cucumbers and vinegar but they beg for it by the bowl full. It’s another great cucumber recipe for you to try.

Cucumbers are highly nutritious, they are hydrating and reduce inflammation, they are low in calories and promote weight loss, they are immune-boosting, and have antioxidants as well. Cucumbers lower your blood sugar, regulate bowel movements, and improve skin and even bone health. And best of all, cucumbers improve heart health.

The skins of the cucumber are full of nutrients, so if you have tender cucumbers that aren’t waxed, leave the skin on. It’s yummy anyway. If you have those big, store-bought, waxed cucumbers, go ahead and peel them because the skins are tough and any pesticides that were on the cucumber are trapped under the wax that’s really hard to remove.

The old-fashioned way of making cucumber salad is to slice up the cucumbers and thinly slice some onions. Toss them in white vinegar or apple cider vinegar, some sugar, and some salt and pepper. I love it this way. So good.

You can add whatever veggies you like to your cucumber salad. 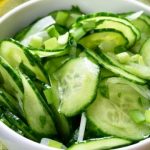 If you want to spice up your cucumber salad, no matter what style you make, creamy or vinegary, there are several ways you can add some heat. Using a pinch or two of red pepper flakes is a great way to make spicy cucumber salad.

You could also slice up some hot peppers like yummy jalapenos and mix them in. You could use hot pepper sauce like Tabasco or sriracha.

Many people like creamy cucumber salad. Personally, I like vinegar and am not a fan of creamy salads. But one way to make them that is popular is using plain greek yogurt. Just add a cup of greek yogurt to the same amount of vegetables in my recipe instead of the vinegar. Then squeeze a lemon or two into the mix.

You can make the same creamy cucumber yogurt salad with sour cream instead of greek yogurt. If you like creamy salads, you’re going to love it.

You can also make creamy salads with mayo or miracle whip instead of yogurt or sour cream. This would give the texture that is more similar to potato salad or tuna salad, except the cucumbers do give off water, so it would be much thinner. I would start with 1/2 cup of mayo and go up from there if it’s not creamy enough.

As long as you don’t add sugar to your cucumber salad, it would naturally be Keto if you make the vinegar version. Check out this keto cucumber salad with a mix of mayo and sour cream.

Asian cuisine is bursting with flavor. So I came up with this Japanese version of the cucumber salad that is so amazing. Swap out the balsamic vinegar for rice wine vinegar, and add a few tablespoons of soy sauce. Instead of olive oil, use just 1/4 to 1/2 tsp of sesame oil.

You can also add a tablespoon or two of brown sugar if you want it sweet. Add sesame seeds on top. It’s so tangy and so good. There’s another layer of umami that the soy sauce adds. You’re going to love it.

To make it more of a Korean flair, you can do the rice wine vinegar and soy sauce, but swap out the onions for green onions and add some red pepper flakes for the kick!

You could crush a clove of garlic into it and definitely add sesame seeds on top as well. Korean cucumber salad would have a tablespoon or two of sugar as well.

As you make cucumber salad, you’re going to want to try several of these varieties. I make it different all the time and love it every single time. I hope you do too! 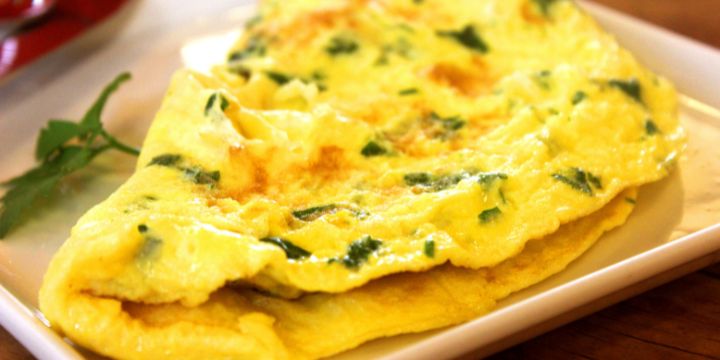 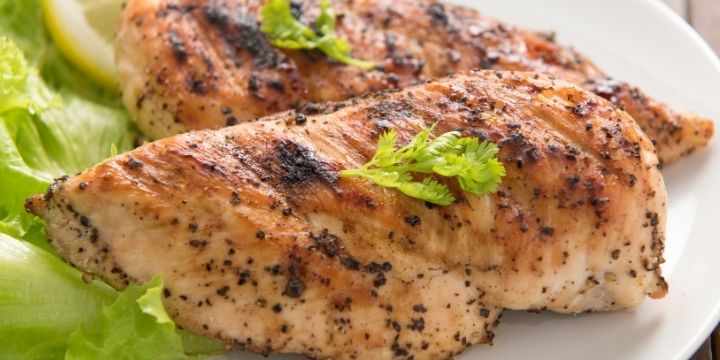 One of my favorite things to make in my Ninja Foodi is this Air Fryer Chicken Breast! The meat is so tender and juicy. It’s unbelievable how easy it is to make. 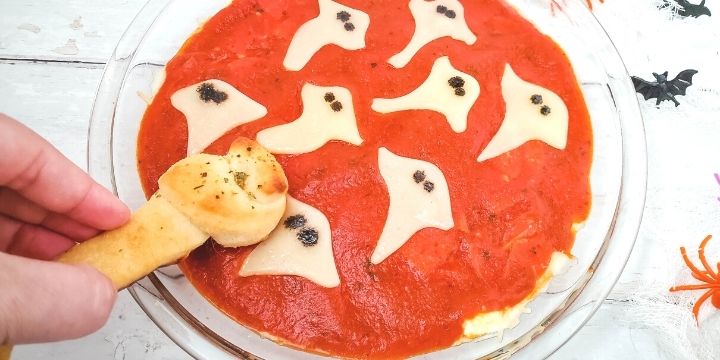 This ghost pepperoni pizza dip is going to be the talk of your kid’s party! Yummy pizza flavors in a fun dip to share with friends. The ultimate Halloween spooky treat. 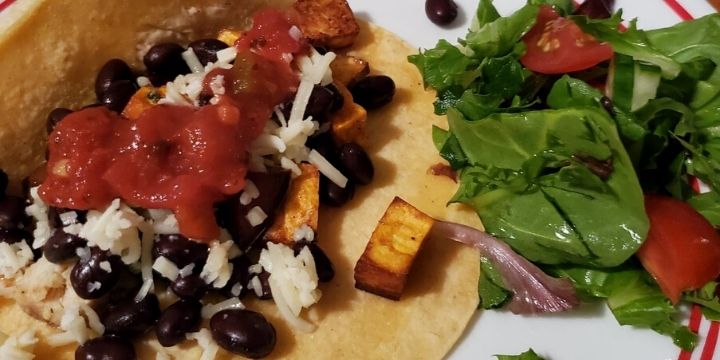 Make Ahead Freezer Chicken Burritos are a quick, family-friendly weeknight meal! They’re easy, delicious, and super fast like other make ahead freezer meals. Here’s everything you need to know for success! 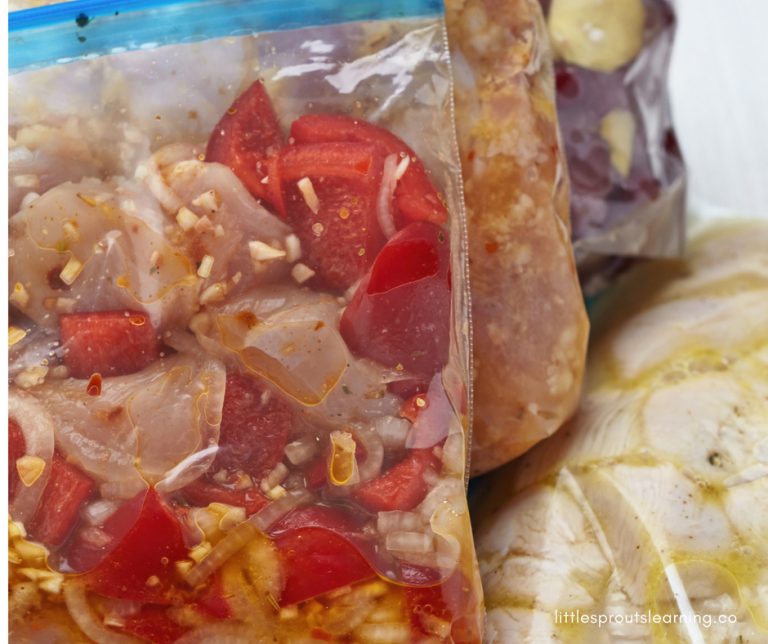 There’s nothing better than being able to get dinner on the table in a snap. Check out these easy freezer meals you can pop out for a quick dinner. 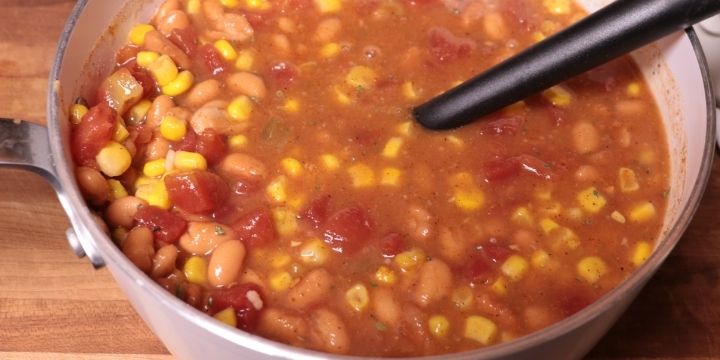 One of my kid’s FAVORITE meals is taco soup.  They love it!  I love it too, but it’s also very economical to make.  It’s an easy make ahead that uses your crock pot for convenience and doesn’t heat the house up.