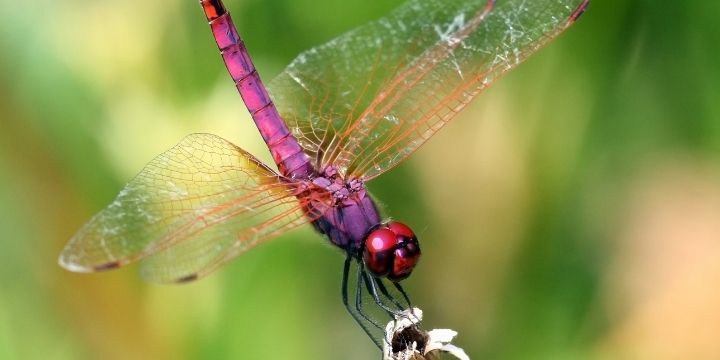 Have you ever wondered why dragonflies have such a cool name? They are fascinating creatures, voracious hunters thus the name. Read on for more dragonfly facts for kids. Learning bug facts is so interesting and fun!

Dragonflies come in a variety of colors and sizes. There are over 5,000 species! 450 of these live in the United States. They live in warmer climates near water. When they are born, they live in the water, so that’s why they are near it. Like mosquitoes, dragonflies lay their eggs in water.

They eat mosquitoes and other small insects. Predators of dragonflies are frogs, birds, spiders, fish, or newts as well as bigger dragonflies. They spend much of their life in the water.

Dragonflies have 6 legs, a thorax, a head, and an abdomen, so they are a true insect. They are great fliers, and can go up to 30 miles per hour, wow! They are the fastest insect in the world, but they aren’t very good at walking. They can also fly backward! WOW!

They can be identified by their long body, transparent wings, and large compound eyes. Dragonflies are sometimes confused with damselflies. The easiest way to tell the two apart is by looking at their wings. A dragonfly’s wings are flat and extended out from their bodies. A damselfly’s wings will fold when it’s resting, above or along its body.

They may try to bite, but their mouths are so small they cannot break the skin or hurt a person. They cannot sting or bite.

They have two sets of wings which help them fly because they don’t have to beat each set as often.

Dragonflies are one of my favorite insects in the garden. Years ago, I saw someone sing to one and pet it so I try to do that every time I see one. Most of them flitter off quickly, but 3 times I’ve been able to pet one. It’s amazing! Here’s a video of one of the times. It’s a magical experience. I hope you’ve enjoyed these dragonfly facts for kids. I know I love learning more about them any time I can.

For more facts check out: 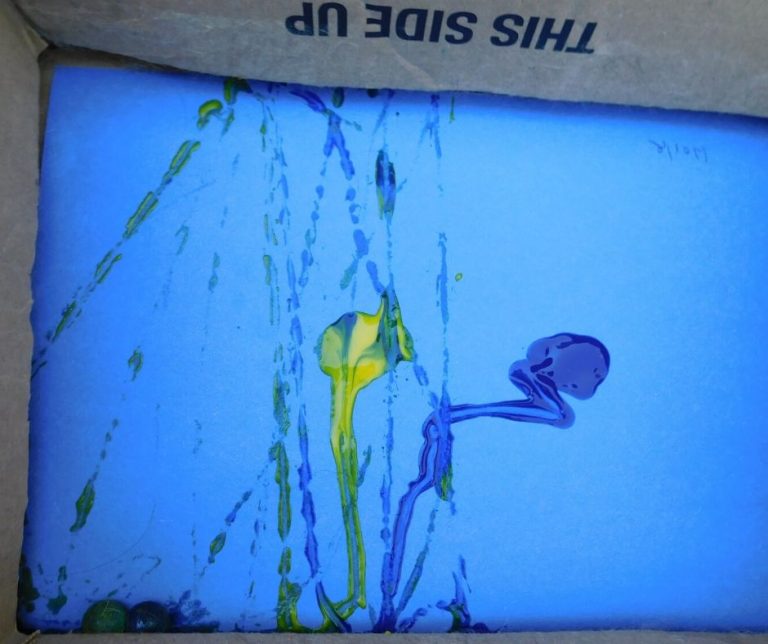 I love process art for kids. I love easy projects with stuff I already have. This paint with marbles activity was simple, not as messy as regular painting and fun! 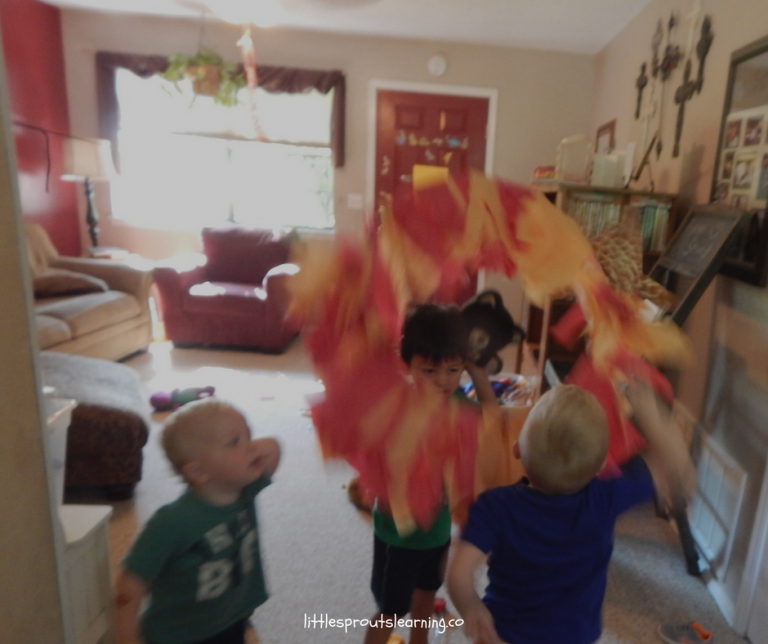 Remember when you were a kid and went to the circus? Remember all of the animals, the smells, the sights, lights and sounds? What great inspiration for the ultimate circus party. 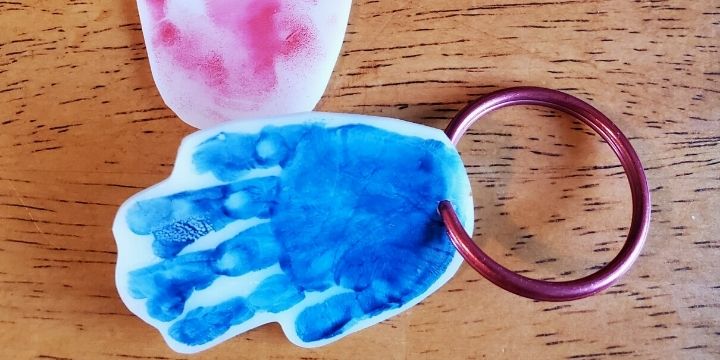 There is nothing more precious than a handmade gift for mother’s day, father’s day, Christmas, or grandparent’s day! Anyone would love to receive this Shrinky Dink Handprint Keychain. 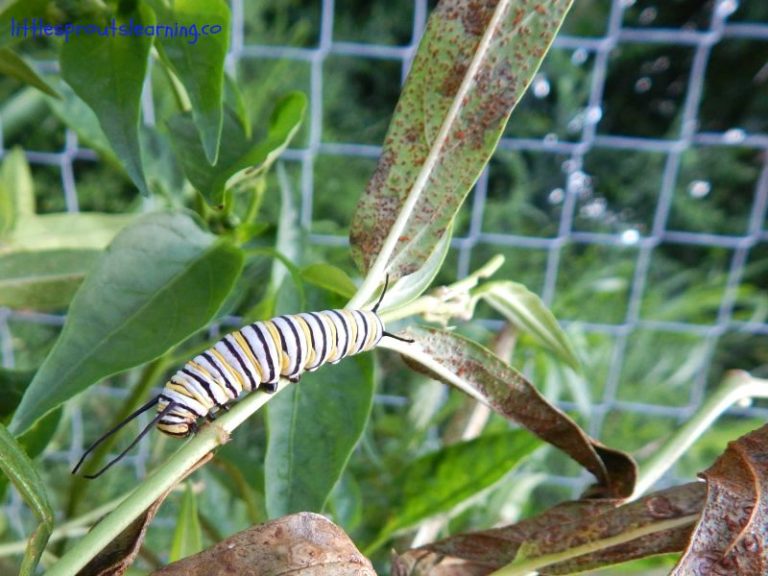 Is there anything more mysterious in life than metamorphosis? Teaching kids a butterfly life cycle lesson plan is something they will never forget!

Are your kids enamored with ladybugs? Mine sure are. We love learning everything we can about these beautiful insects. Check out these ladybug facts for kids to learn. 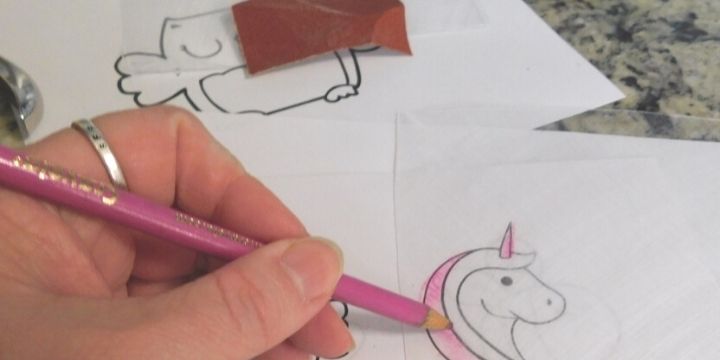 Making Shrinky dinks is so much fun. If you’re going to take the time to make something, you want to use the best colors to use on Shrinky dinks for the best outcome.