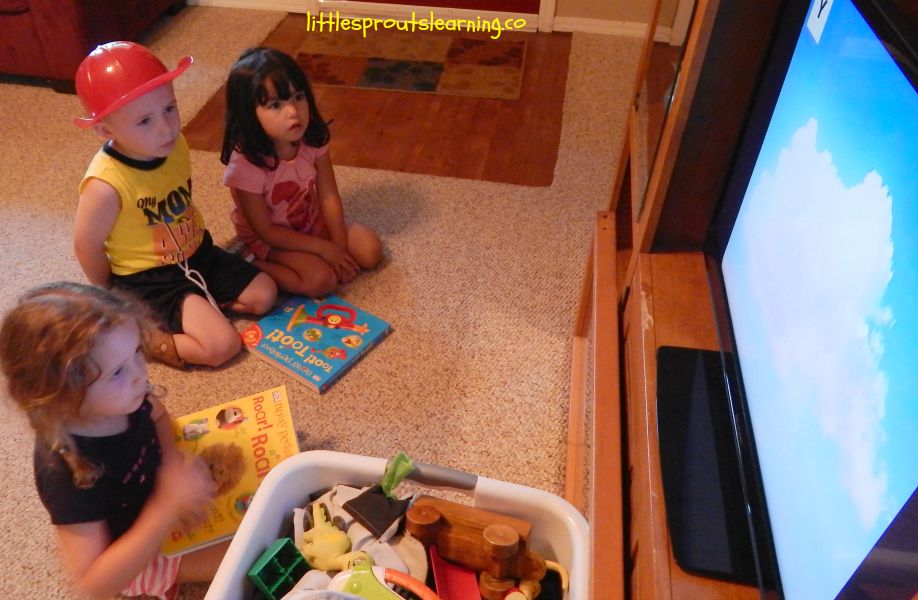 Does it seem like every child you see is walking around with some sort of electronic device in their hand looking down at the screen instead of ahead? Or are they always glued to the tv? Too much screen time for kids. Is it really that bad? What’s the harm? Is screen time part of running a home daycare?

Does it seem like the art of conversation is dying out to texting and messaging? Do you think teenagers today are turning into zombies with no social skills?

The American Academy of Pediatrics, The White House Task Force on Childhood Obesity, and others recommend discouraging any screen time for children under the age of two, and less than two hours a day of educational programming for older children.

Over the past 20 years I have watched a lot of changes take place in this world and I have seen children change immensely. More and more I see media taking the place of human interactions.

How do they develop the ability to interact with others when they spend so much time tuned into a screen rather than a person? And what about all those activities that build learning skills they need? How do they have time for that?

How much screen time is too much?

Children spend way too much time viewing media. Statistics show 29% of babies under age 1 are watching an average of 90 minutes of TV a day. Children ages 1-2 are averaging over 2 hours, and children ages 2-5 are spending as much as 4.6 hours per day using media. Children ages 8-18 average 7 hours of screen media daily. What the ham sandwich? That’s a lot of TV!

Time spent with screens is time kids are not running outside, playing with their dogs, talking to their friends, or playing soccer. It’s what they’re not doing during that time that’s the problem.

Television viewing in young children is linked with increased BMI or body mass index, increased calorie intake, increased intake of low-nutrient and fast foods, sleep disturbance, and irregular sleep patterns in all ages of children. In addition, screen time is linked to delayed language development and lack of creativity and problem-solving ability.

Too much screen time effects

Adolescents who watch more than 3 hours of TV daily are at high risk for negative attitudes toward school, poor grades and long-term academic failure as well. In addition, it is linked with violence, cyberbullying, obesity, and sleep problems.

Don’t forget that many video games are too violent or sexually provocative for children. Violent video game play is linked to aggression and decreases helpful behaviors. There is also the risk of children being exposed to pornography when they have an internet connection in their bedroom.

Obviously, most teens will laugh or roll their eyes at these recommendations. Children do not want to be limited in these activities. Sadly, most parents are unaware of the lasting impact media exposure can have on their children.

Young people now spend more time with media than they do in school. When my daughter was in school, there was a lot of media AT school. They watch movies, use computers to surf the web, and have access to cell phones at school.

When I was a kid, there was none of that available. Now teens spend more time using media than anything else besides sleeping!

I know if parents try to limit internet time for teens, they will most likely find a way around it. At least that has always been my experience. I think the best way to avoid it is not to have Wi-Fi available in your home, or sleeping with all the electronic devices in your room with you.

Having a plan when your kids are born and implementing it from a very early age can help parents manage media participation later on. Good habits can be formed early.

It’s also important to follow ratings and guidelines to make sure your kids are not being overstimulated by the wrong kinds of images and experiences. Games, television shows, and movies have a rating scale that can be used to determine the appropriate age for the user.

In addition to the show itself, when children are viewing television programs, take a minute to notice the commercials that are coming on between the shows. Some channels have excessive commercials with the give me give me give me type of attitude that can cause children to have a more self-centered attitude.

Commercials are geared to make people want things they don’t need. Excessive commercial watching can lead to more behavior problems as well. There are channels such as public television that don’t have commercials for toys and things of that nature. Those might be a better choice for children to watch.

We must do something to intervene in the current tide of media viewing. We need more information on the dangers and impacts of media. Our children are becoming anti-social, overstimulated and NUMB!

Not all screen time is bad or has negative effects, I just think like with anything else, limits are important and doing any one thing in excess can take away from more important activities. Parents and caregivers need to be educated about the long-term effects of too much of any one activity.

What suggestions do you have to help families limit screen time? 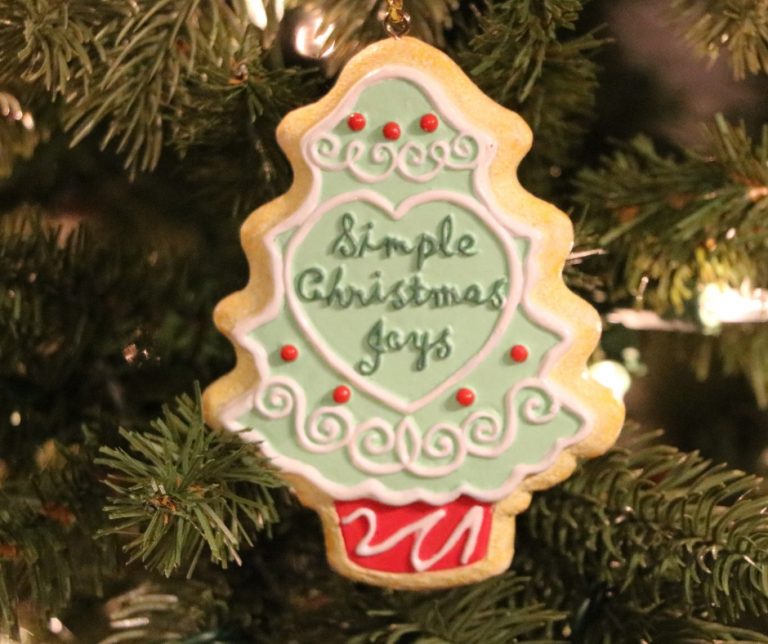 Christmas can be so busy and overwhelming, but it doesn’t have to be. You can simplify Christmas and enjoy the holidays so much more. Check out these tips. Let’s talk about gifts. Do you have to buy a gift for everyone you know? Do you have to give to everyone who gives to you? No,… 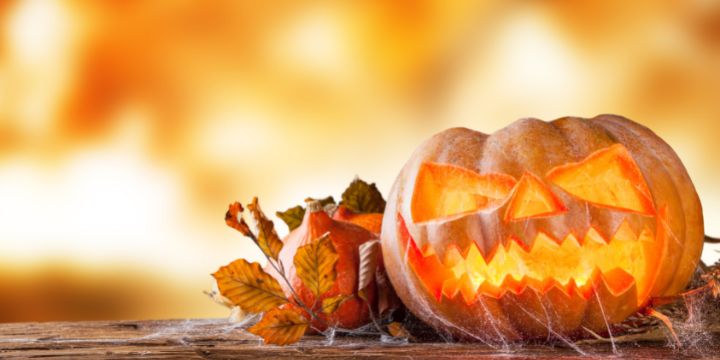 Do you want to make super cool costumes for your family without spending a ton? Check out these cool homemade Halloween costumes with stuff from around the house for some inspiration! 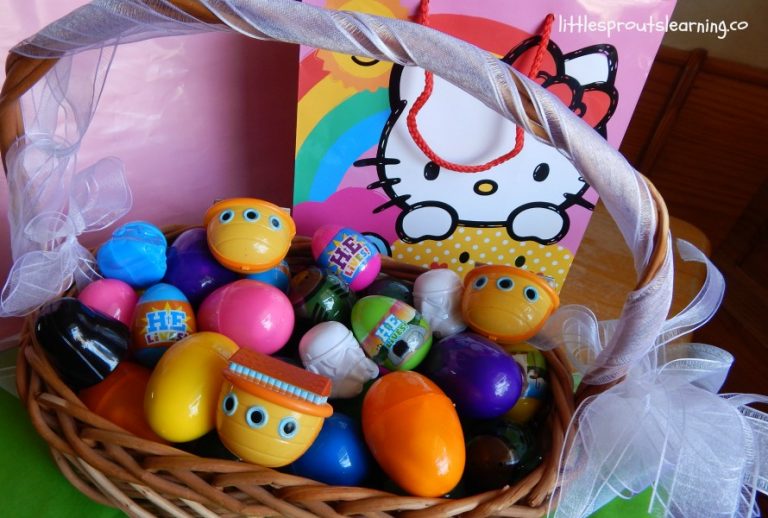 I LOVE throwing an Easter party for my preschool kids and their families. Stuffing eggs is so much fun, but I hate the idea of stuffing all of them full of candy. A little candy is fine, but baskets full is just overkill and not a good message to send our children. Finding alternative things for stuffing Easter eggs for my kids is part of the Easter egg hunt get-together for me. 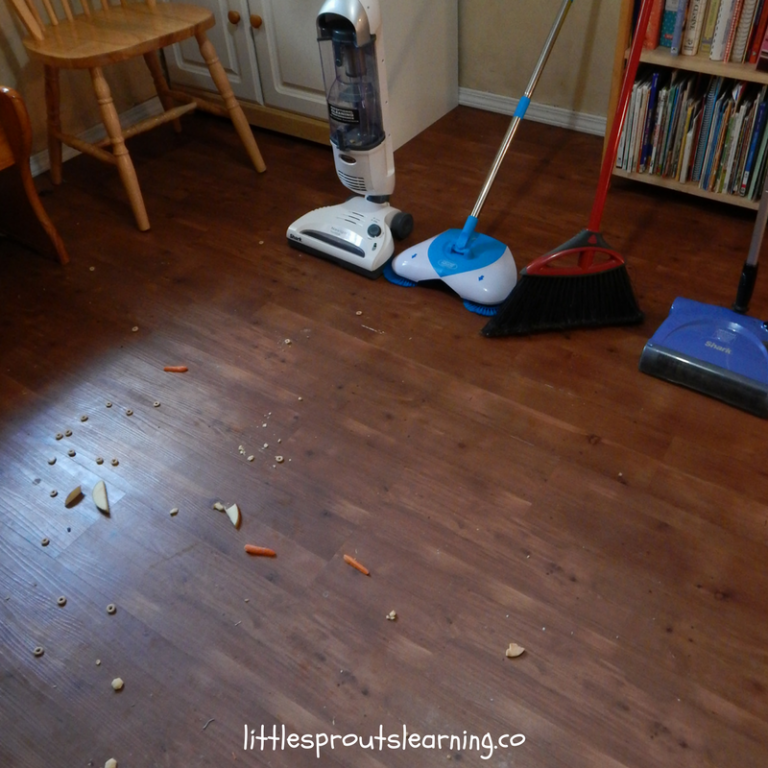 Do you hate to sweep the floor when you have kids to clean up after? I tested 4 sweepers under my kitchen table. Here’s what I found out. 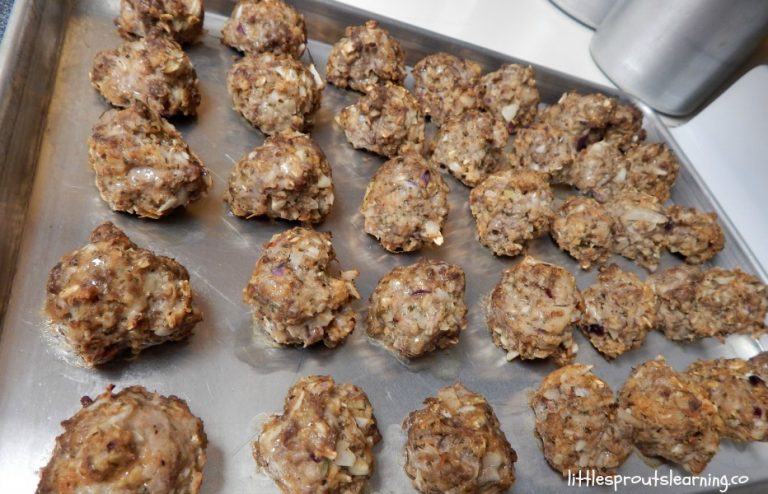 Is it possible to eat healthy and save money? I hear people say all the time, it’s expensive to eat well. There are many reasons why it’s much less expensive to eat high quality, nutritious food. Let me show you a new way of looking at it. 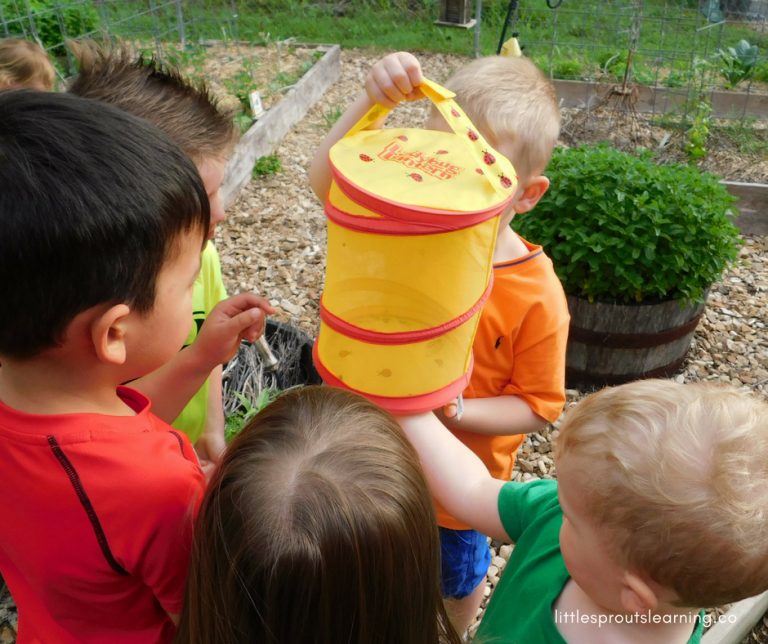 What do you think of daycare? Is your first thought, why do people put kids in daycare? Are you just hating on daycare or do you know what really goes on?