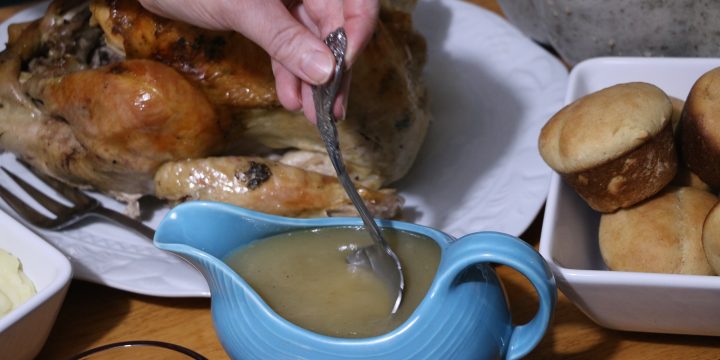 This homemade turkey gravy recipe will be the star of your holiday table. Homemade brown gravy is so much better than store-bought, you’ll amaze the family.

Besides saving money, it’s a great idea to make your own homemade gravy because then you know exactly what’s in it. Store-bought mixes and gravies are filled with flavor enhancers, artificial flavors, preservatives, and other chemicals that may not be the most healthy to put in your body.

Another great reason to learn how to make homemade brown gravy from scratch is the flavor. Nothing equals the pure taste of homemade food. Store-bought is not even in the same universe as homemade. Do yourself a favor, and learn this skill. For more basic cooking skills you need, click here.

My grandmother was a master of gravy. Grandpa wanted gravy at every meal and when Grandpa wants it, Grandma masters it. Her food was oozing with love. She nourished people with her cooking. I love that. I want that.

My Mom does that as well and her gravy is just as good as Grandma’s ever was. She’s an amazing cook too. I hope to be as good as them. I have the key ingredient, love. Food nourishes minds, bodies, and souls. It’s important. 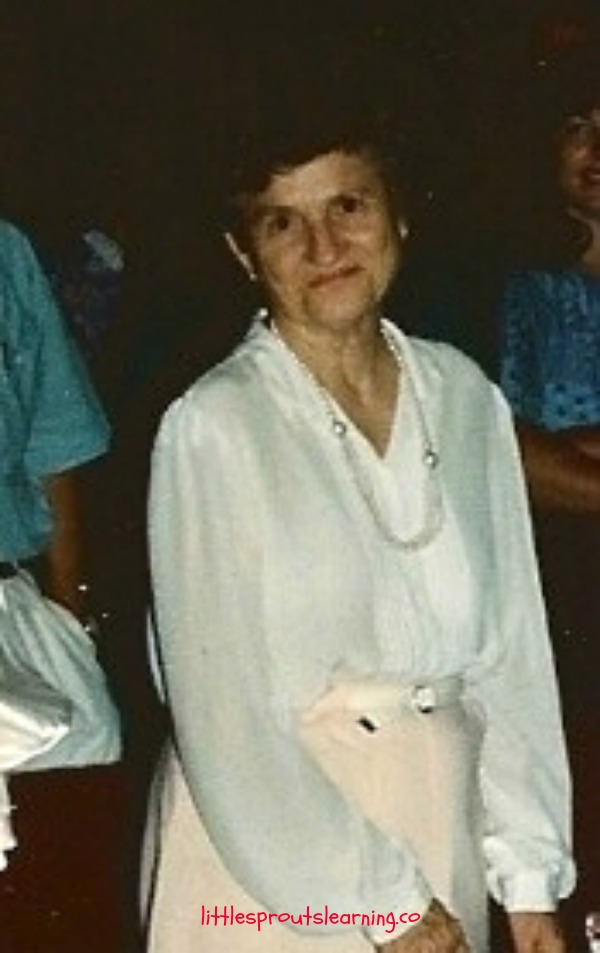 From as far back as I can remember, my Grandma served her homemade brown gravy in a turquoise gravy boat. When she passed away, I got to take it home and now I serve gravy from it on special occasions. I love it because it reminds me of her. 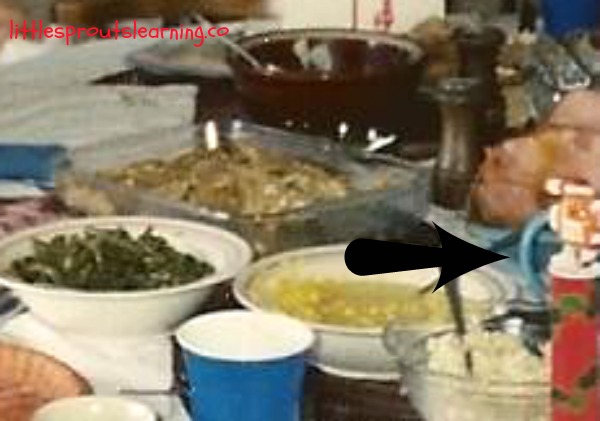 After a Christmas dinner where gravy was served in the gravy boat, you can see the handle of it here.

Mastering the art of gravy takes a little bit of finesse, but once you get it down, it’s super simple. There are a few key things to remember.

How to make brown gravy

Now let’s focus on how to make brown gravy. First, you need the drippings from some meat you’ve cooked. Brown gravy can be made from chicken, beef, pork, whatever type of meat you’re roasting.

If you’ve cooked a turkey, lift it out and pour everything from the bottom of the pan into a bowl. Set a strainer over your saucepan and pour the drippings into your pan, straining out any bits as you pour. Let your juice sit for a while and settle. It might take 30 minutes or so for the fat to rise to the top.

Take a spoon and skim the fat off the top of your liquid and discard it. You just need the juice for brown gravy. Too much fat will make it separate as it sits. (there will be some fat left, just the right amount)

Take a small amount of your liquid and put it in a separate bowl. Put your pan with the remaining liquid on medium heat and bring it to a boil. Make sure to watch it, sometimes it will try to boil over.

Any post on this blog may contain affiliate links that pay me a very small commission for items you purchase using the links but costs you nothing extra.

Add a few tablespoons of cornstarch to your bowl of liquid and whisk it thoroughly with a fork until you don’t see any clumps of cornstarch. Depending on how much total liquid you got from your turkey, you should need 2-4 tablespoons.

Your liquid should still be somewhat warm, if it’s cold, you need to heat it a little before you add the cornstarch so it will incorporate correctly. 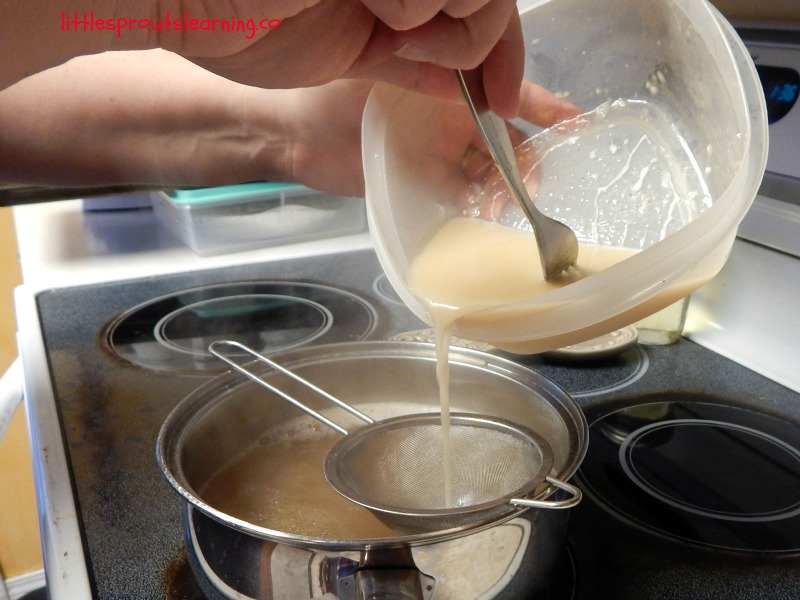 Put your strainer back over your saucepan when the liquid is at a full rolling boil. Add your cornstarch, liquid mixture back into the boiling liquid straining out any small clumps that didn’t get broken up. 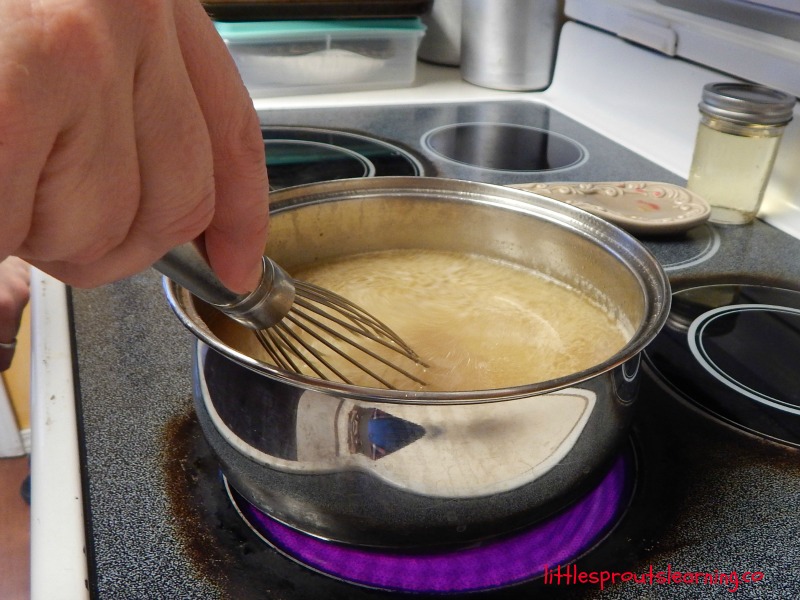 Boil gravy, whisking constantly until it thickens and has the desired consistency. Be sure to cool a spoon full of gravy and taste it to see if it needs additional seasoning. Typically with turkey gravy, the seasoning from the meat is perfect for the gravy and it doesn’t need any additions. 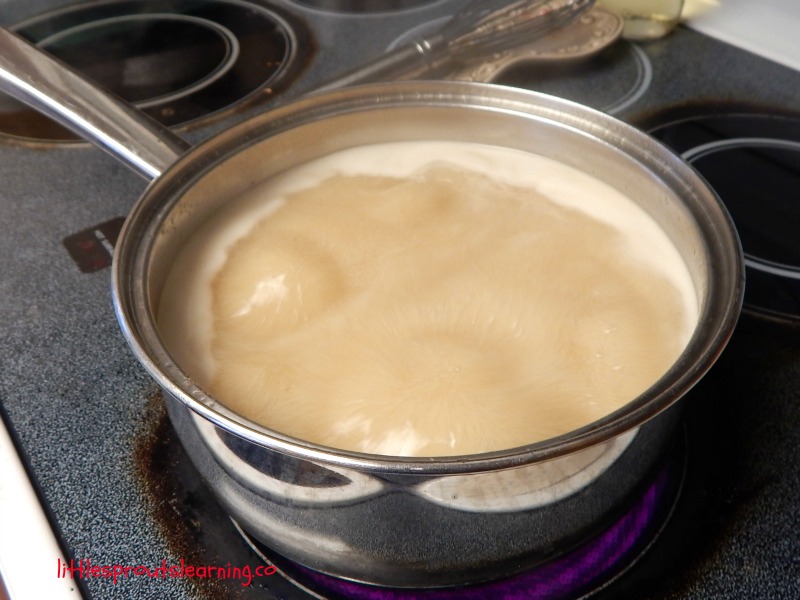 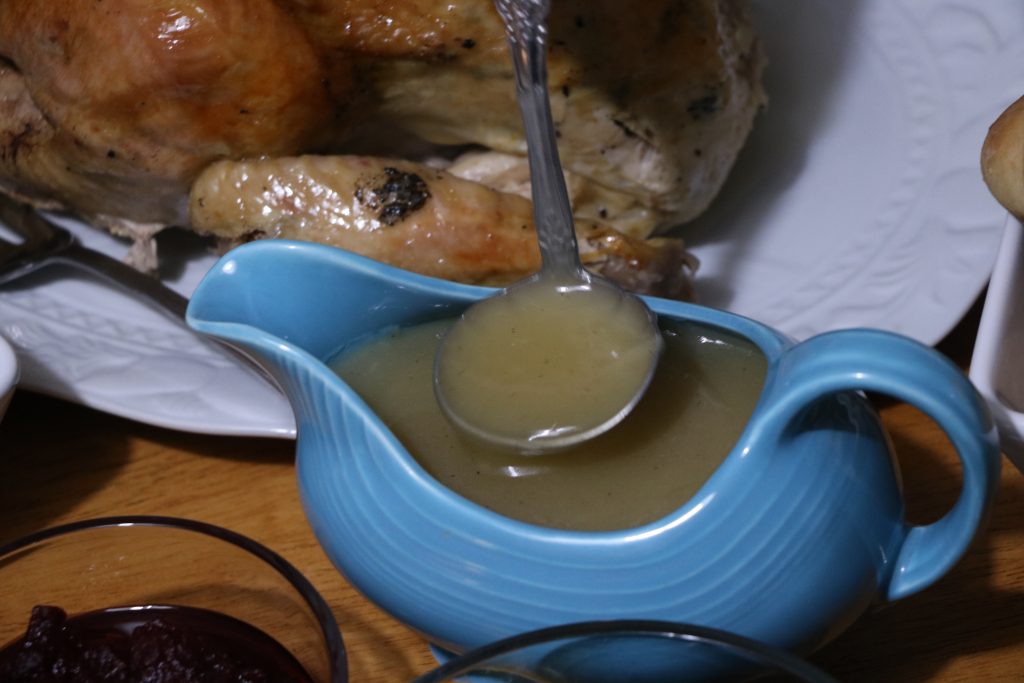 Fill the pan with water, an inch or two more than it takes to cover the giblets. Add some salt and pepper and even a little sage. Boil the giblets for about an hour to release all of the flavors into your water. Then use that juice to make your gravy with the method above.

You can either use both the liquid in the turkey pan and the giblet stock or use one or the other. Obviously to have a lot of yummy gravy, combine them. I like to use them both for a richer flavor.

You can take the neck and discard it (there may be a little meat to pick off if you’d like to), and cut the other giblets up into a tiny dice and return it to the gravy. If you like a really chunky gravy, add them all. If you like a less chunky gravy, just add part of them. It’s a matter of preference.

Some recipes also call for hard-boiled eggs in giblet gravy. If you’re used to the egg version, chop two hard-boiled eggs into a small dice along with your giblets and stir those in with them. You’re going to master grandma’s techniques in no time. And you’ll be serving up love just like her.

What special family traditions do you love?

Thanksgiving can be overwhelming with all the cooking and preparations, but I have this Thanksgiving checklist that can help you keep it straight. Simplify your holidays and enjoy them more.

Need recipes for some great side dishes?

There are tons more on the blog!

Be sure to pin for later! 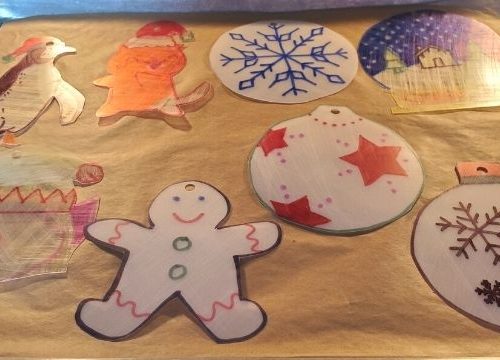 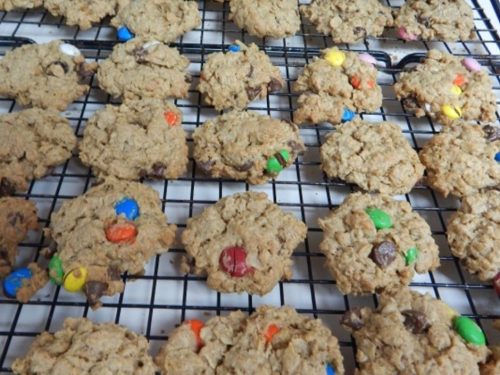 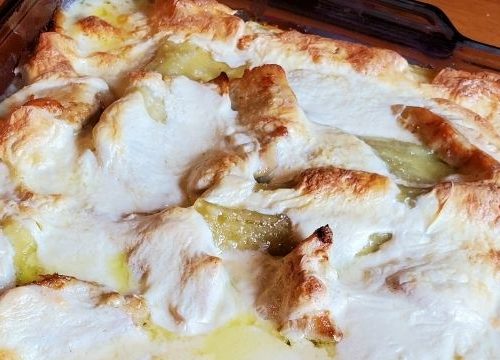 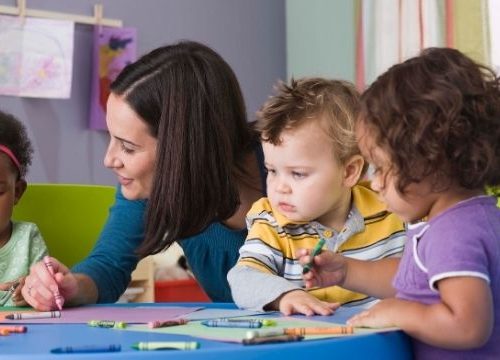 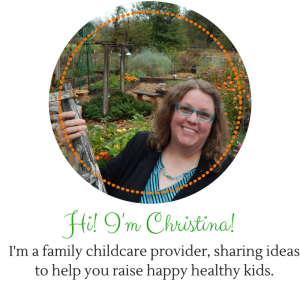